Cassandra graduated from Cal Poly San Luis Obispo with a degree in Agricultural System Management focused in irrigation. While attending school she worked for an agricultural irrigation company assisting with irrigation design and managing installation projects. After graduation she ran all store operations for multiple locations along the central coast as well as doing irrigation designs for larger projects.

Cassandra has always been most interested in substrate growing and automation. Coming from a younger generation, she sees the need for agriculture to become more automated and is eager to help growers attain those goals. Her experience has allowed her to pursue her passion for design and installation of automated irrigation systems, focusing mainly on substrate and greenhouse applications.

Frank began working in the agriculture industry in 2006 managing a local irrigation dealership in the Salinas Valley. Later he moved into sales and design both locally in Salinas and expanding down into Santa Maria and Oxnard. His dedication to doing what is best for the grower has allowed for him to build long term relationships built on mutual trust with his customers.

This has been very helpful as Frank helps growers transition from conventional farming practices to the future of technology and automation. His background in computer science has allowed for him to lead the way for integrating technology with agriculture while his reputation lets his growers know that they will be supported every step of the way throughout the transition and learning process.

Ron attended San Joaquin Delta College for Mechanical Engineering. In 2003, while attending school, Ron began drafting for a local irrigation dealer. Shortly after in 2004, Ron became an employee of IDC as head of the Design Department.

With 15 years of experience working in the Agricultural Industry, Ron is excited for what the future has in store. He is looking forward to combining Agricultural Farming with Automation, and working with farmers to install efficient and reliable

Noel was born and raised in the Salinas Valley. After graduating high school in ’98, Noel pursued a career in golf becoming a golf professional in 2000. Noel ended his professional career in 2011, seeking more for himself. With high end mobile stereo and audio-visual systems as a hobby since he was young, Noel transitioned into Ag Technology where he discovered a new passion for monitoring and control systems.

Noel developed a keen eye for detail from his experience in overseeing the R&D department of new sensory products. Learning from his own installations and experiences in the field, he hopes that he can help simplify and help growers understand their automated systems. Noel is excited to be a part of new technologies that will be incorporated in the future which will help lead the industry for the next generation of automated farming.

Saul graduated from Cal Poly San Luis Obispo in 2019 with a degree in BioResource and Agricultural Engineering. From his youth to early adulthood, Saul worked with his father in the family cut-flower business. While attending Cal Poly, he worked for the Irrigation Training and Research Center and continued to help his father.

Due to his lifelong farming experience, Saul has a great amount of interest in incorporating and simplifying modern irrigation techniques to conventional practices. Saul is excited to see what technology will be available in the future to help farmers reach a greater level of efficiency and sustainability.

Jesse was hired by IDC as an Irrigation Designer in 2018 and worked as a designer with our engineering staff for over a year before joining the Precision team as an Automation Technician. Jesse is passionate about the conservation of our precious resources and believes that Automation is not only the wave of the future but is an extremely valuable tool for effective and ethical farming.

Josh graduated from Cal Poly San Luis Obispo with a degree in Agricultural System Management. During and after college, he worked for a local irrigation district concentrating on compliances for state regulations which led into open channel automation. With interest and drive to learn more about automation, Josh worked for an international canal automation company as an engineer in Mexico and the Mid-Western United States.

We’ve got loads of cannabis irrigation systems under our belt. As more states continue to legalize medical marijuana and recreational cannabis use, it’s becoming more important than ever to make sure your cannabis is top quality.

With our experience and expertise, we can help you optimize your cannabis growing process through the use of precision irrigation and fertigation. Get in touch with one of our experts today and find out how you can increase your yields, quality, efficiency, and profitability.

Talk To An Expert 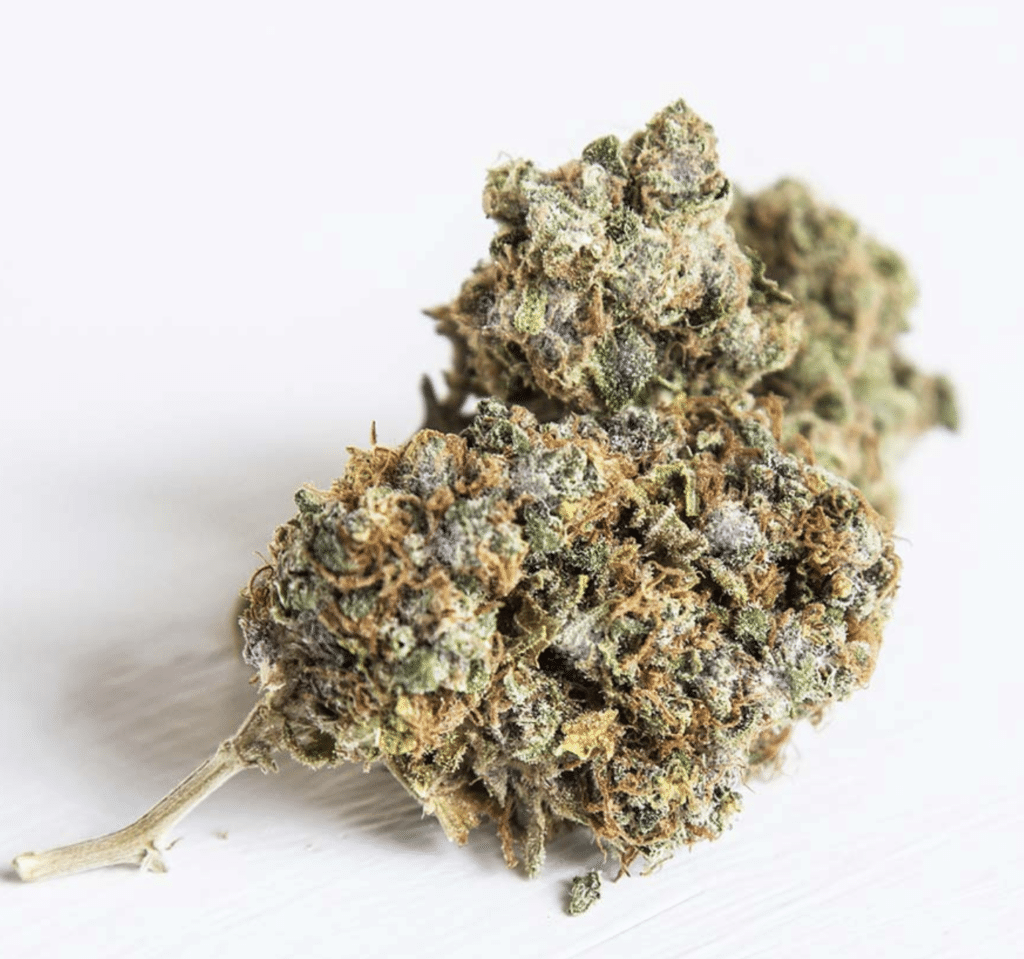